Hard to Recognize Our First Home in Israel, So Changed!

Hard to Recognize Our First Home in Israel, So Changed! 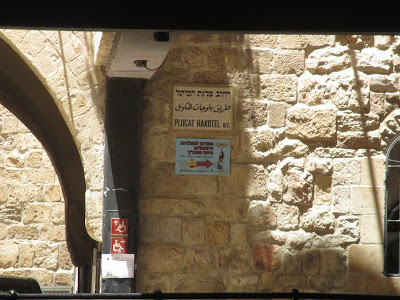 When my husband and I first made aliyah as newlyweds, we lived in Jerusalem's Old City. The term "Old City" was in our address. In 1970 there was no "Rova Yehudi," "Jewish Quarter." The few Jewish families and Jewish institutes were scattered around among the Arabs, sort of like the Jews who live in what's known as "the Moslem Quarter" today, with one big difference. We had no security in those days.  Life was much safer before this "peace" business began. 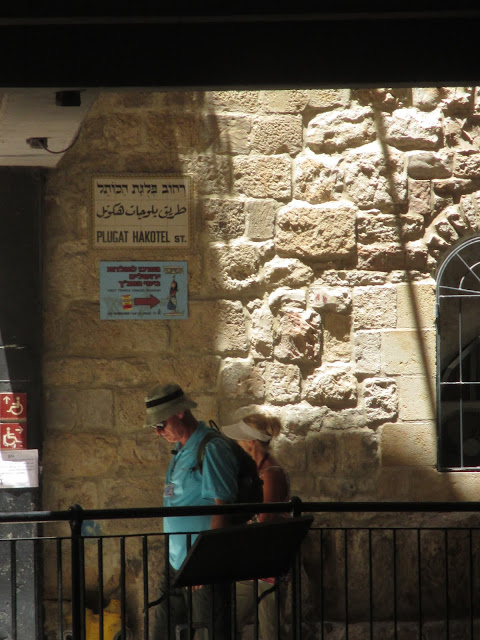 We lived in the Maon Betar, with students, mostly post-army. They were from all over, Israeli-born, French, South America etc. We had a small apartment, and my husband was responsible for upkeep. Others shared large and not so large rooms. It was on the corner of Rechov Hayehudim and Rechov Plugat Hakotel. We had our own kitchen, but the others shared one downstairs. There was a time that the army used it for soldiers visiting Jerusalem, and our youngest was there. Now it's used by the Netiv Arye Yeshiva. I haven't been in there since 1971. 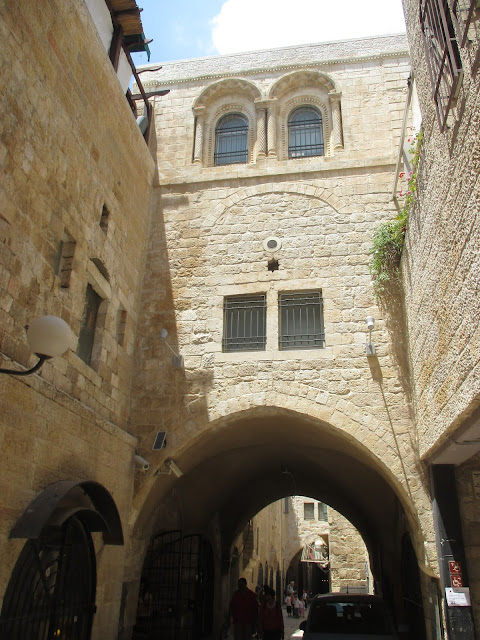 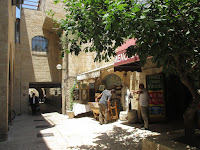 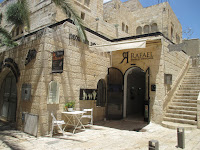 When we were in the neighborhood the streets/paths were just mud, dirt. Towards the end of the time we lived there, those mud streets, not for vehicles, were dug up to modernize the infrastructure. There were also Arab squatters in the homes, which were Jewish. During the Jordanian Occupation, 1948-1967, Jews were not allowed to live or even visit.

Now it's a light, lovely neighborhood with lots of Jews and Jewish business. 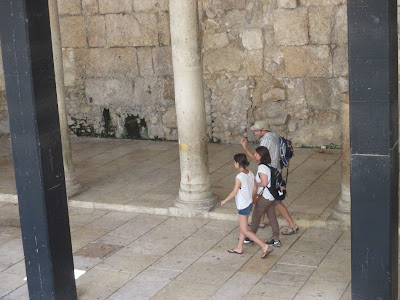 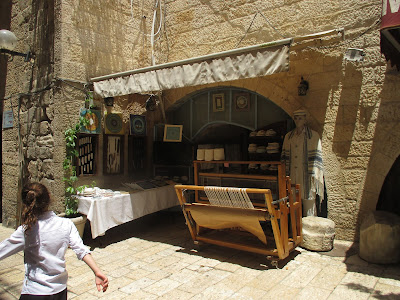 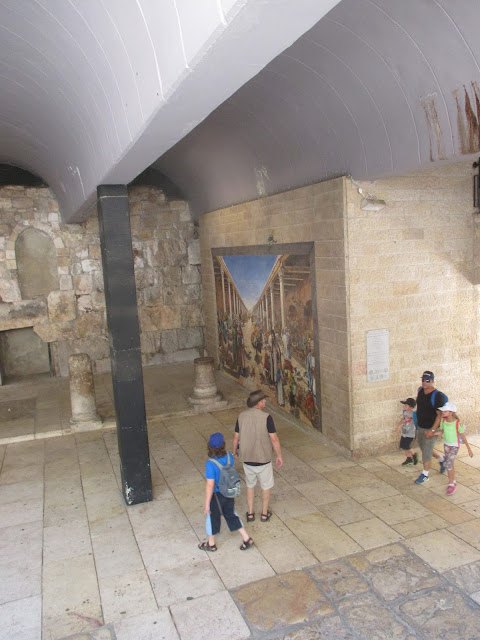 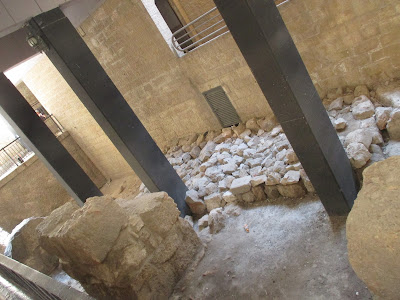 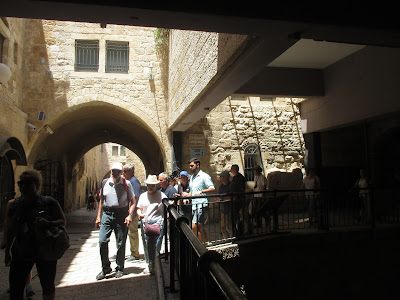 we feel the information Hard to Recognize Our First Home in Israel, So Changed! that's all.

Related : Hard to Recognize Our First Home in Israel, So Changed!