Google Nexus 6 is now on SALE at Sprint Store

Google Nexus 6 is now on SALE at Sprint Store

Google's Nexus 6 phablet is officially made available for sale at Sprint stores, website and other Sprint sales channels. 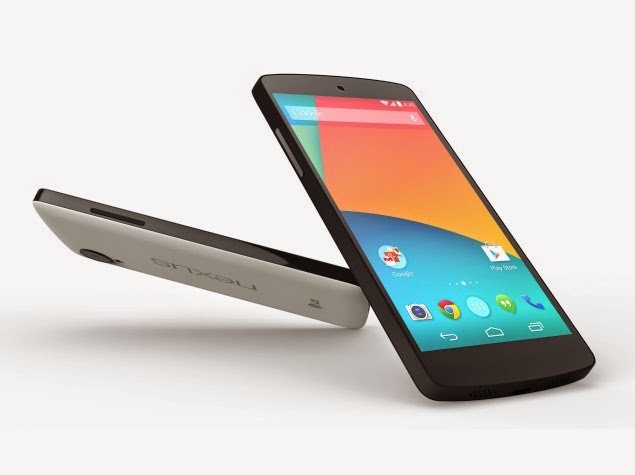 Qualified buyers can purchase the Nexus 6 at a cost of US$696.00 with a service plan, with no down payment (tax will be applied though). Interested buyers can also get the so-called "star destroyer of phablets" through a 24-monthly payment of $29.

Sprint is so far the first out of the gate to offer the Nexus 6 to its customers. Three other major carriers in the U.S. however have already announced their plans to carry the Nexus 6.

Google's Nexus 6 was officially announced in October. The phablet features a nearly 6-inch diagonal size with AMOLED screen resolution of 2560x1440 pixels. It is protected with Gorilla Glass 2.

This model runs the latest version of Android OS -- 5.0 Lollipop, out of the box. And with its 2.7 GHz Qualcomm Snapdragon 805 processor and 3 GB of RAM, the device promises a decent high performance.

Other major features of the Nexus 6 include the following:

Quick Charge is designed to stretch the device's 3220 mAh battery life for 6 hours, and when fully charged, the run time for the unit's battery will be at 24 hours.

Note: It would be wiser to read initial reviews about the Nexus 6 phablet before making a purchase.

we feel the information Google Nexus 6 is now on SALE at Sprint Store that's all.

Related : Google Nexus 6 is now on SALE at Sprint Store