Will Jhola get nominated for foreign film Oscar?

Will Jhola get nominated for foreign film Oscar?

This years set a record in submitting highest number of entries (83 countries) to the Best foreign language movie in the 87th Academy Awards (2014). Last year the number was 76. Nepal selected the drama " http://stephaniefulke.blogspot.com /2013/06/jhola-sati-ek-kupratha-nepali-movie-in.html">Jhola"as the official entry to compete in Best foreign Language film at the Oscars. This is the sixth entry from Nepal to the Oscar where the very first one "Himalaya" (Caravan) got the nomination at the 72nd Academy Awards (1999). The movie was directed by French Photographer/Director Eric Valli and got the Oscar foreign film recognition for the adventurous and scenic beauty in mountainous region of Dolpa. 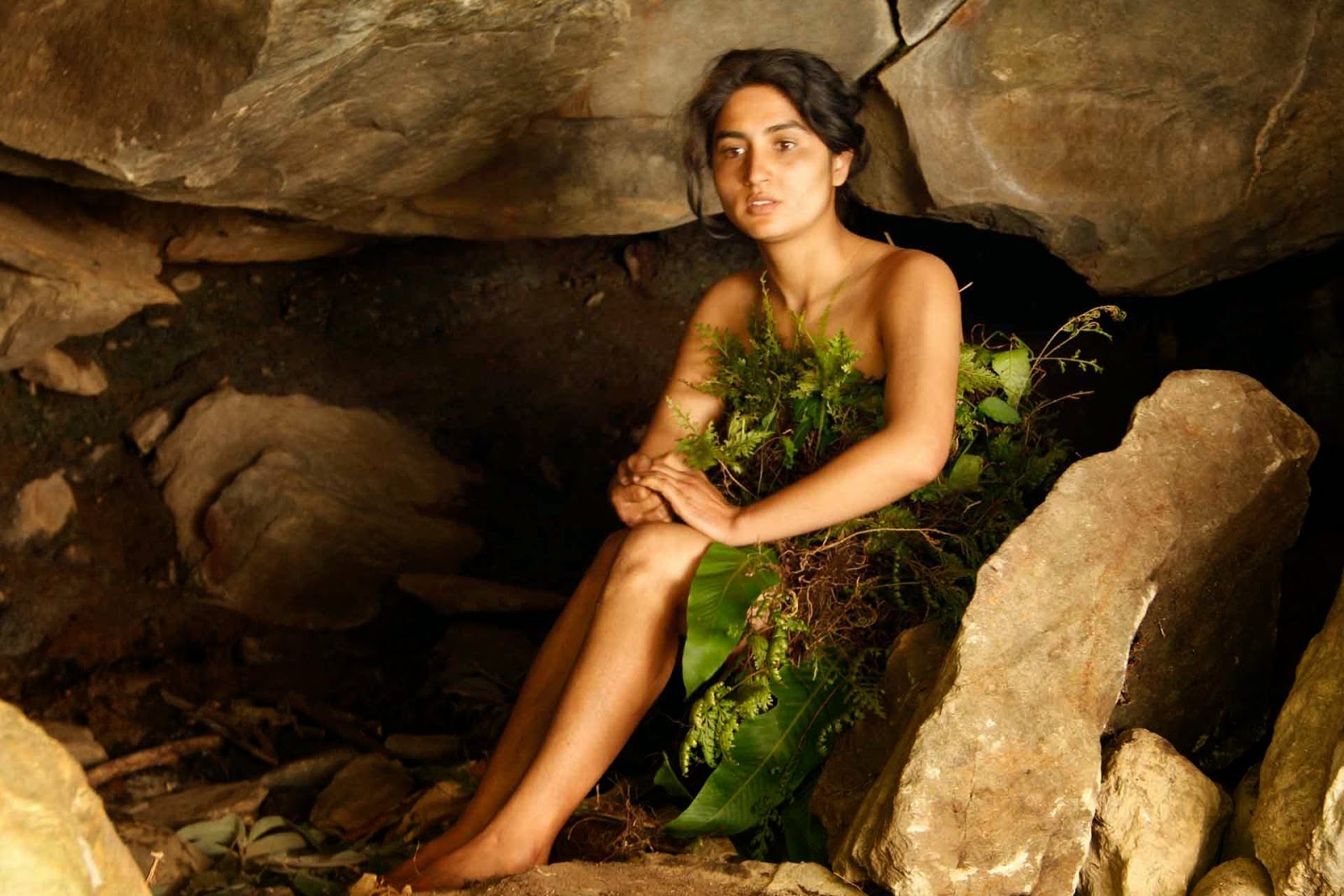 http://stephaniefulke.blogspot.com /2013/06/jhola-sati-ek-kupratha-nepali-movie-in.html">Jhola after getting good reviews in the country, made it to the SAARC film festival 2014, Srilanka with Garima Panta winning the Best actress award. Jhola is based on a shocking story ( story "Jhola" written by Krishna Dharabasi) of the nineteenth century in which a widowed woman had to self immolate on her husband funeral fire to be called a good wife (Sati). Though the movie makers including the director Yadav Kumar Bhattarai are happy for getting such international platform, it is quite uncertain of the movie to make it to the top five films, after two phase of selection ( from nine short listed movie). The movie has not made it to the major film festivals (except SAARC) for wide recognition and there is not even a trailer with English subtitle. But as the movie has such appalling story of the abolished Sati practice, it has created some hype in the international arena, and I believe it may turn out to be a dark horse in this tough race. What I see missing is the film maker's effort to make use of the hype in getting proper support to reach different festivals or even distributors for international screens. We may be unaware of the effort (until the good result) as it is quite tough to get the connections and support for the small budget movie from this part of the world.

we feel the information Will Jhola get nominated for foreign film Oscar? that's all.

Related : Will Jhola get nominated for foreign film Oscar?